Midday host AVERAGE JOE (a.k.a. JOE KRAUSS) moves to mornings in the interim.

When a radio station performs what we call a “Soviet-style purge” of someone’s presence from its website, and takes his name off the name of its morning drive show… 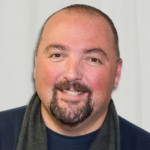 Well, that could well mean that Allan Fee is no longer in the Halle Building in downtown Cleveland. 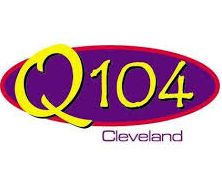 And numerous (and we mean numerous) sources confirm to OMW that Fee was let go/fired/removed at CBS Radio hot AC WQAL/104.1 “Q104” on Thursday.

What used to be known as “Fee’s Kompany” on Q104 will be known as the “Q104 Morning Show” when it airs again in just a few hours.

What we don’t know yet is WHY Allan Fee is no longer at the station, or what form the station’s morning show will take in the immediate, near or long-term future.